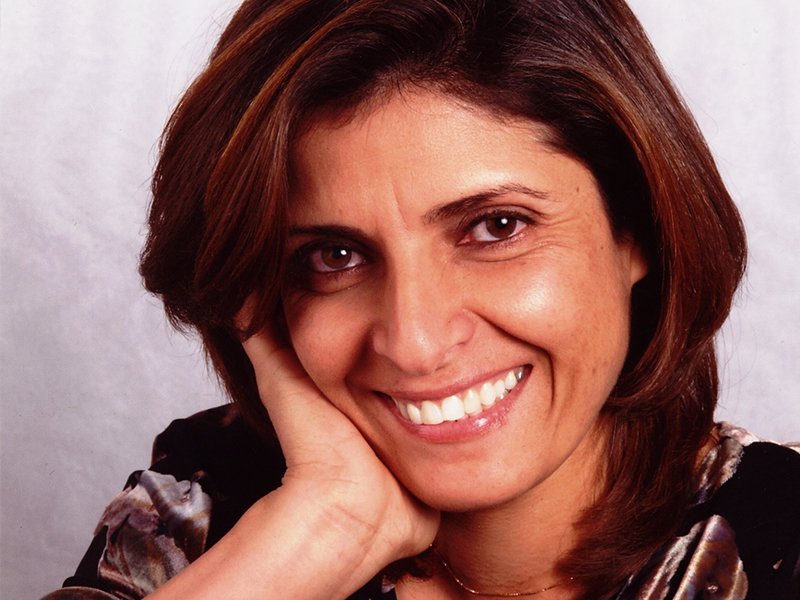 « One can leave prison, but prison does not leave you. »

Buthina Canaan Khoury (1966) is a Palestinian director, graduated in film and photography from the College of Fine Arts in Boston. In 2000, she created the independent audiovisual production company Majd Production Company in Ramallah with the aim of producing documentaries on the crucial issues and problems surrounding Palestinian women in the social and political sphere.

She began her career as a camera operator and is one of the first Palestinian women to cover news in the Middle East for the media and European television channels. In 2004, she made her first documentary, Women in Struggle, where the filmmaker works as a director, camera operator and producer. She then made Maria’s Grotto, a documentary that has received various awards such as the Silver Muhr at the Dubai Film Festival in 2007

Her films tackle issues often considered taboo in her patriarchal society: the femicides linked to honour killings that are still in force in some places in Palestine (in Maria’s Grotto) and the sexual torture inflicted by the Israeli army on female prisoners and the consequences that this has on their personal and intimate lives and on the repercussions for them in the future once they are released (in Women in Struggle).).

Buthina Canaan Khoury lives in Palestine and is working on her first fiction film, Green Almond.

—This Is Not Living by Alia Arasoughly, Women in Struggle by Buthina Canaan Khoury, Soraida, A Woman of Palestine by Tahani Rached