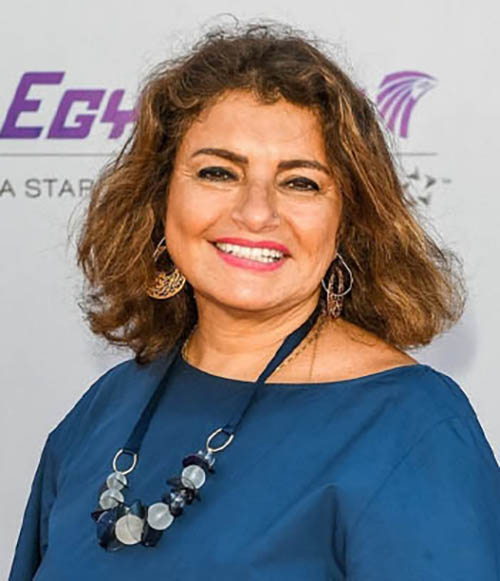 Layaly Badr is a Jordanian filmmaker of Palestinian origin. She started working as a children’s story writer and screenwriter before starting to study film in Germany. She has published two books, Lobana wal Qamar and Nahr wa Shajara.

Layaly Badr has won several awards for her audiovisual works and clips for television, musical films that combine real images and animation. Her short film Road to Palestine, produced in 1985 by the PLO, won German television’s The Golden Lorbeer, the Best Play for Children at the Tunis Arab Television Festival and the Damascus Television Festival Pioneer Award. It also received a special mention at the Isfahan Children’s Film Festival. This animated short film for children is based on the testimony of Laila, a Palestinian girl who looks at the sky while her mother combs her hair and sees hot-air balloons fall directly on top of the target, Palestine.

Layaly Badr is a producer and distributor currently working onThe Void Project, which works together with theLondon Palestinian FilmFestival to restore films by female filmmakers produced by the PLO during the period of revolutionary Palestinian film, from the 1960s to the 1980s.

— The road to Palestine – Court-métrage documentaire (1985)