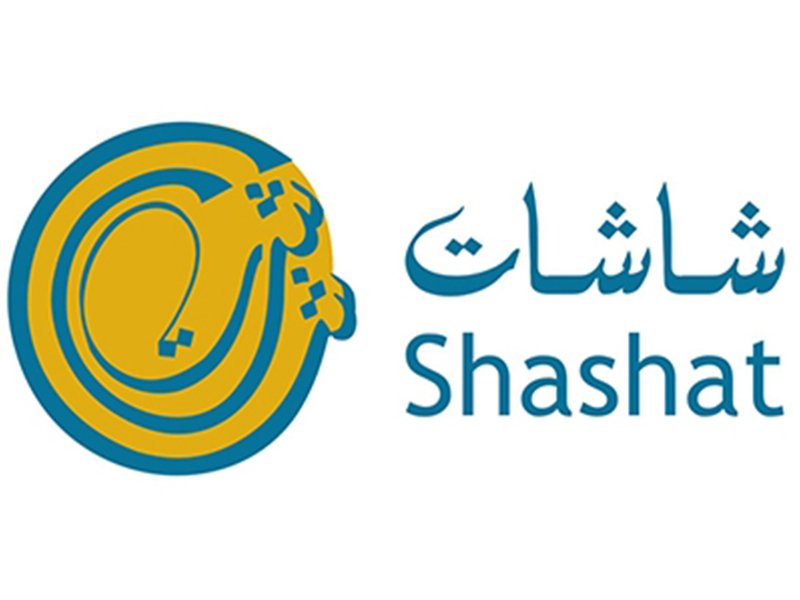 “Culture can be the bond that breaks the isolation of communities and rebuilds the social fabric destroyed daily by the occupation and apartheid policy. Screenings at universities attract hundreds of students interested in seeing and discovering films made by their peers, women filmmakers from their own community and social class”

Shashat Women Cinemais an independent NGO that was created in Palestine (West Bank and Gaza) in 2005 with the aim of making films by women for women as a means of empowerment. According to its founder, the director Alia Arasoughly, Shashat initially began as a set of workshops provided to female students from two of the film and production universities in Palestine after it became clear that few women were behind the camera, directing or doing production or editing work. During her university years and in the practical classes, it was the boys who were in the front row, handling the cameras and the audiovisual material. The girls left without knowing how to use these tools, but only had theoretical knowledge. Shashat was also created after verifying that most Palestinian filmmakers were women from wealthy classes who had studied in Lebanon, Egypt and the United States. This NGO is aimed at training women in Palestine so they can contribute to culture and influence the cultural struggle, particularly in the world of film. Since 2007, Shashat has offered long-term training that allows apprentices to gradually advance from a basic level to a professional level. These filmmakers leave Shashat with three finished films and the NGO is currently seeking other sources of funding to offer production grants as well.

In the meantime, Shashat organises a popular film festival aimed at promoting the short films and cinematographic work produced by these women during the creation and production workshops. It is a travelling festival distinct from the dynamics of traditional film festivals conceived only for the educated elite. Shashat performs over 100 screenings per year in refugee camps, schools, universities, cultural centres and associations at times that are compatible with reproductive labour, offering the public stories that speak of problems that interest and concern them. Its short films travel across historical Palestine, beyond the siege, the walls and the checkpoints.