This selection of short films was screened as part of the series Palestina con ojos de mujer (“Palestine in a Woman’s Eyes”) in 2020 and 2021. This travelling series arose from a partnership between.Associació Hèlia , Sodepau and Health Work Committees with the aim of increasing the Catalan public’s exposure to Palestinian films made by women and thereby raise their awareness about the double oppression that women in Palestine have to face: the occupation and apartheid imposed by Israel and the oppression of patriarchal society. This selection of short films has been made in partnership with other European Palestinian film festivals, the Nazra Short Film Festival , Al-Ard Film Festival in Sardinia and Festival Cine Palestine in Paris.

The short films will be freely available for viewing online until July 2022. They have all been made by emerging female directors who use cinema as a way to break silences and assimilate past traumas, in Palestine and its multiple diasporas, using the seventh art as a means to express themselves freely. 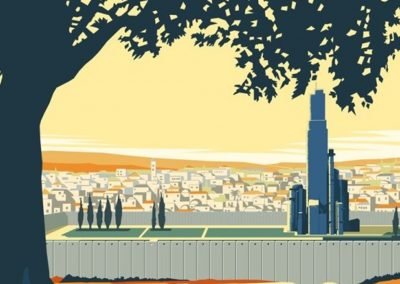 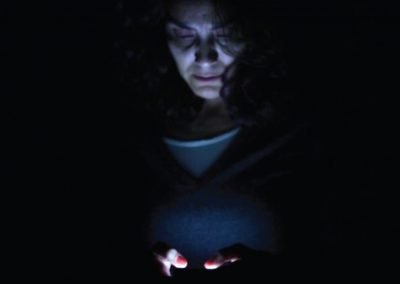 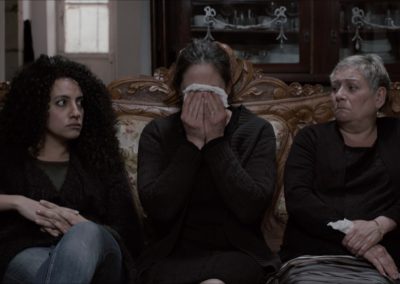 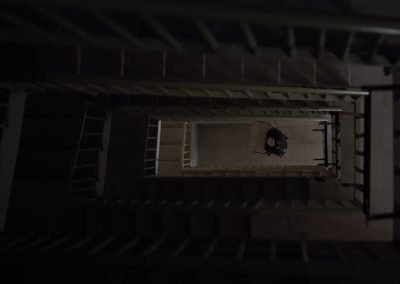 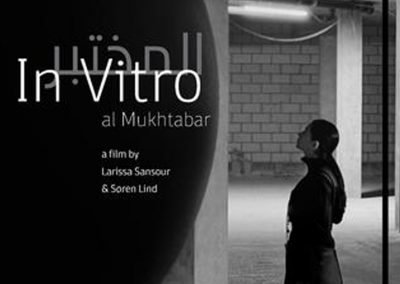 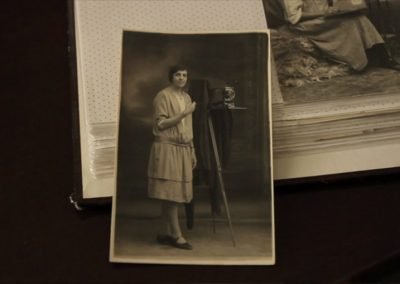 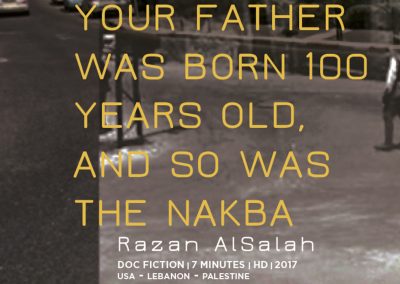 Your father was born 100 years old so was the Nakba 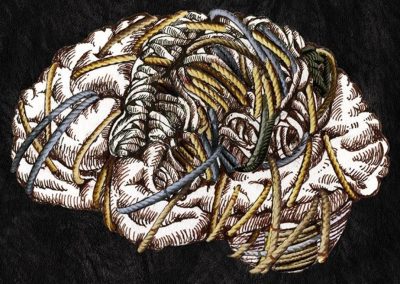 Memory of the land 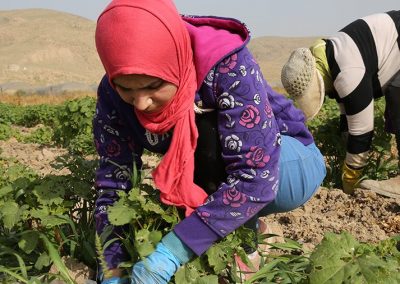